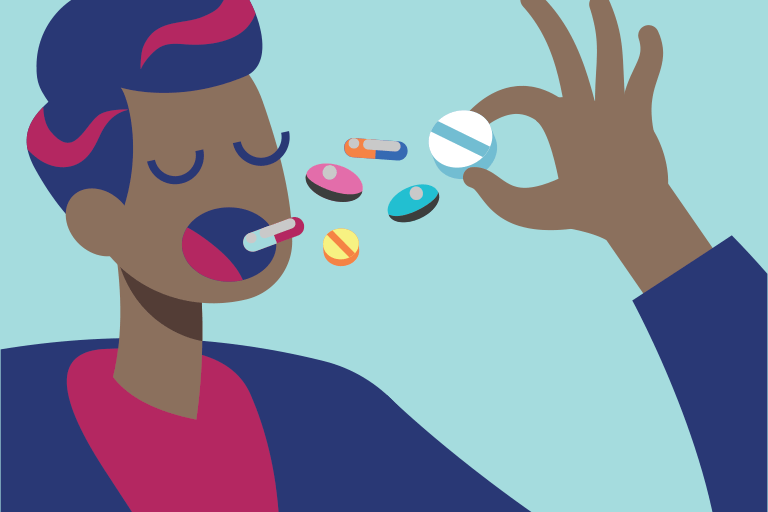 Before you reach for that bottle of cough and cold medicine, use caution. Anytime you take more than one medication, you risk a drug interaction. This includes prescription drugs, over-the-counter (OTC) medicines, vitamins and herbal supplements.

A drug interaction happens when medications interact poorly with one another. This may make your drugs less effective, increase the effects of a drug, or cause unexpected side effects. That's why it's important to regularly talk to your doctor or pharmacist about all the drugs you are using.

Ever year, 1.3 million people External Site end up in the emergency room because of drug side effects, including medication errors, overdoses, allergic reactions and drug interactions. And, 34 percent of people External Site in the U.S. are taking some kind of dietary supplement with a prescription medication.

Test your drug interaction knowledge with this true or false quiz.

Two tools you can use today 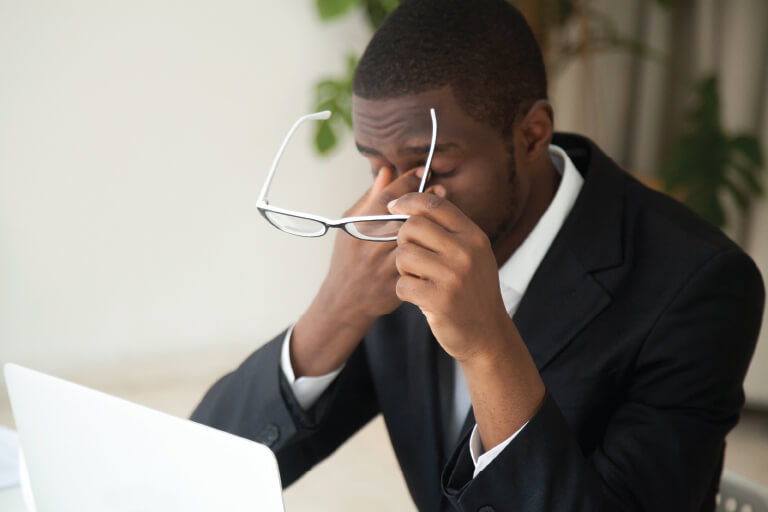 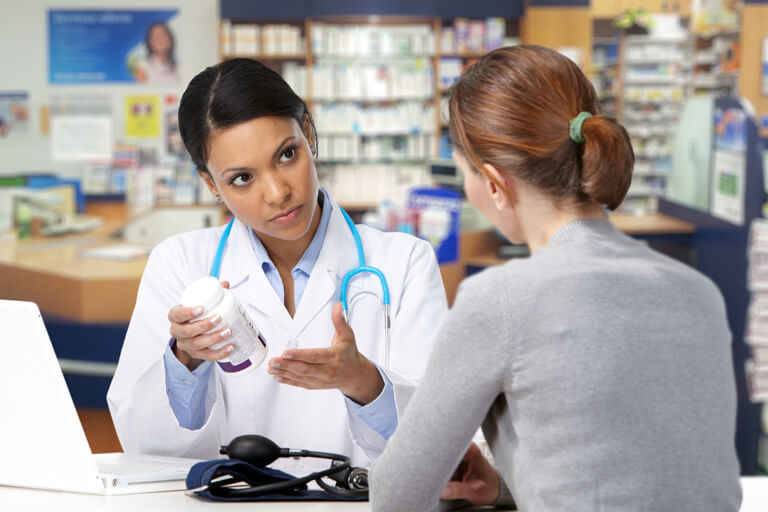