Colon cancer is the third most common cancer in both men and women. That's why you should know the symptoms External Site and understand the importance of preventive screenings and early detection.

Many of the symptoms of colorectal cancer can also be caused by something that isn't cancer, such as infection, hemorrhoids, irritable bowel syndrome or inflammatory bowel disease. In most cases, people who have these symptoms do not have cancer. Still, if you have any of these problems, go to the doctor so the cause can be found and treated:

Preventive screenings can even prevent some colorectal cancers by finding and removing pre-cancerous growths called polyps.

According to a recent Blue Cross® Blue Shield® Health of America Report® External Site, patients with chronic conditions like Crohn's disease and ulcerative colitis are at nearly two times the risk for colorectal cancer. Patients who have been diagnosed with diabetes or obesity also see an increased risk, compared to those without these conditions.

If you've been diagnosed with Crohn's disease or another risk factor, talk to your personal doctor about getting screened earlier than age 50, which is when the U.S. Preventive Services Task Force recommends External Site.

Colonoscopies are expensive, costing an average $2,100 – $2,400. This method requires patients to prepare ahead of time and often requires anesthesia. 68 percent of people in Iowa actually get the recommended colonoscopy screenings, and 67 percent of people in South Dakota get what's recommended. At home, stool-based tests cost on average between $7 – $24. They're low-risk, accurate, and inexpensive. For more information about these types of tests, ask your personal doctor.

Colonoscopies are generally covered 100 percent as a screening test after age 50. Stool-based tests are generally covered when provided as part of a routine preventive exam. Before you get a screening colonoscopy, and to avoid surprise costs, call customer service at the number on your ID card, or log in to myWellmark® Opens New Window to find out how much you should expect to pay for it. 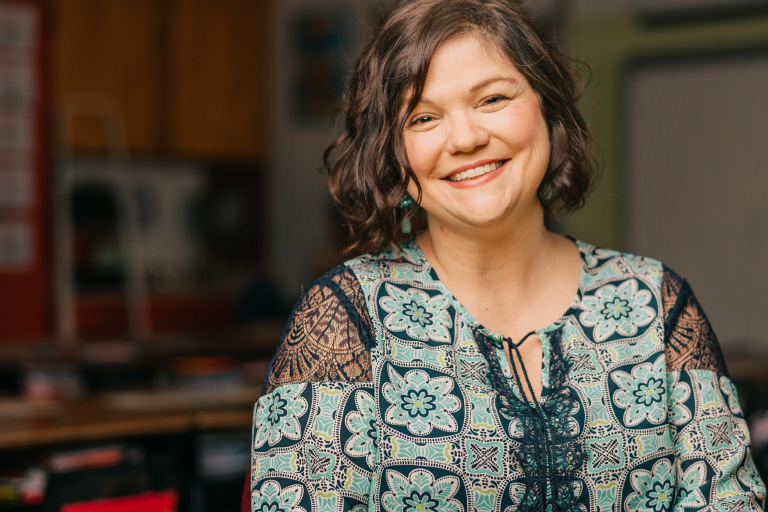