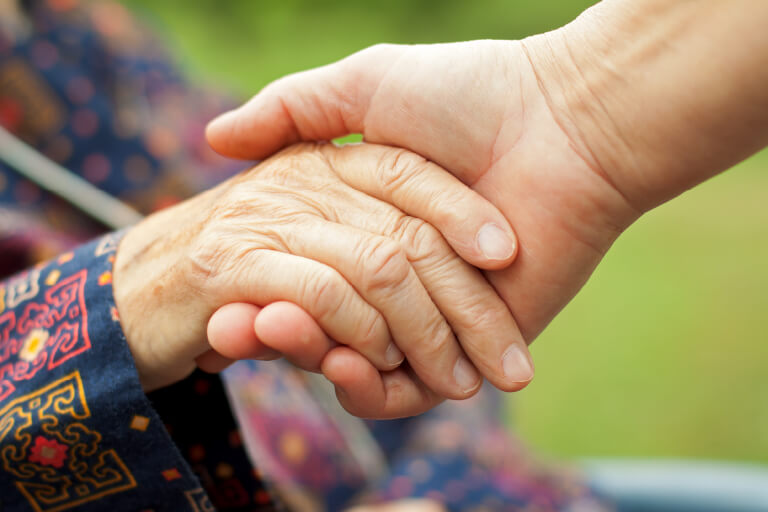 What you need to know

When you hear the term Parkinson's disease (PD), uncontrolled shaking may be the first symptom that comes to mind. But, the signs and symptoms of PD can be different for everyone and they might come in ways you don't expect.

Here's what you need to know about this progressive disorder.

Parkinson’s disease at a glance

Parkinson's disease signs and symptoms can be different for everyone. Early signs may be mild and go unnoticed.

You know your body better than anyone else. Talk to your doctor if you have any concerns about your physical movement or behavior, or if something doesn’t feel right.

Exercise is key with Parkinson’s

Research has shown that exercise can improve gait (walking movements), balance, tremor, flexibility, grip strength and motor coordination. Exercise such as treadmill training and biking have all been shown to benefit, along with Tai Chi and yoga.

So far, studies have shown:

And, for some real-life advice for living the best possible life with Parkinson's disease, check out this Wellmark member's story. 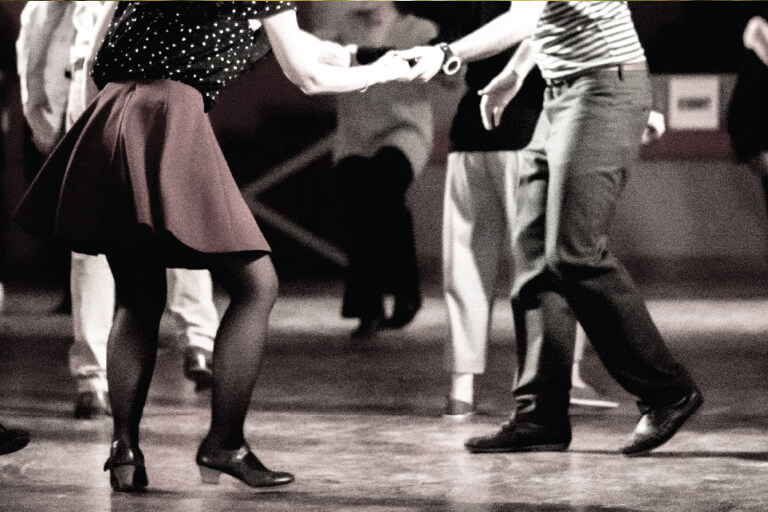 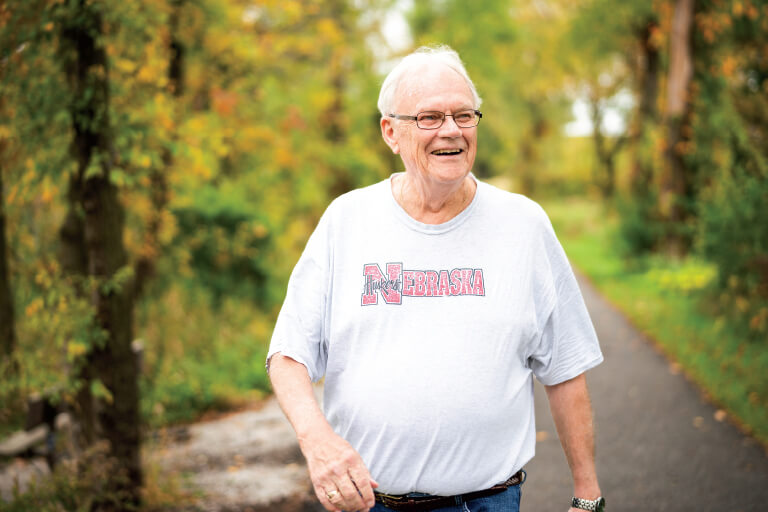 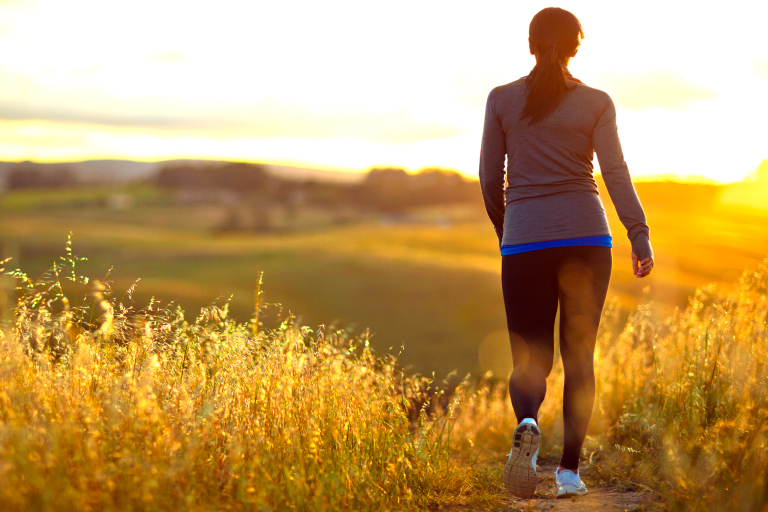