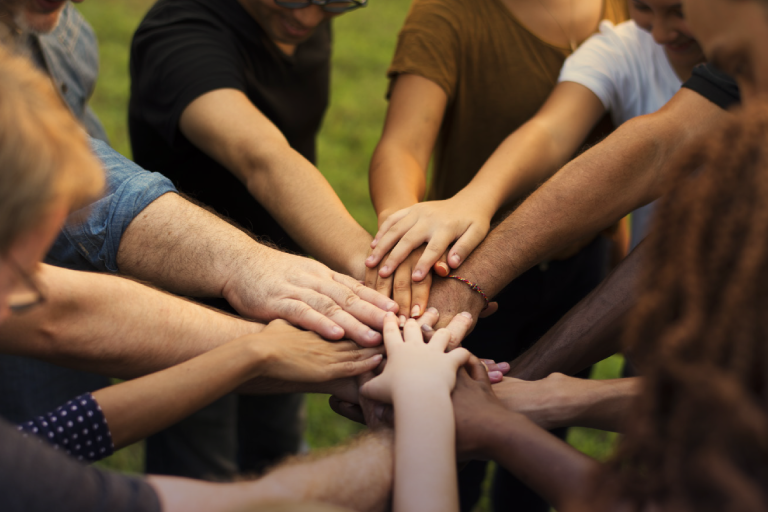 Des Moines, IA — The Wellmark Foundation announced new leadership transitions and the appointment of new board members. The Foundation was formed in 1991 and has grown to one of the largest health improvement-focused foundations in Iowa and South Dakota. The new leadership is part of a long-term succession plan based on the retirements of the Foundation's key leaders. The changes, effective immediately, include:

"It has been an honor to lead The Wellmark Foundation and bring our mission of improving the well-being of Iowans and South Dakotans to life," said Forsyth. "I am proud of the legacy we have built and will never tire of hearing how the projects we have funded are working to improve the long-term health of those in our communities. This transition is made even easier knowing Cory shares my passion in this area."

The Foundation has provided more than $52 million to Iowa and South Dakota organizations since it was formed in 1991. The funding has supported more than 500 grants that promote community-based wellness and prevention initiatives working to create safe and healthy environments in which to be active, and provides expanding access to healthy foods. In addition, BluesCare Giving — the employee philanthropy program — has provided matching gifts and volunteer hours to local groups and organizations.

"The Wellmark Foundation has been helping families and communities for nearly three decades," said Harris. "I am grateful for John's many years of thoughtful leadership and am looking forward to the opportunity to work with Mary and the board to grow the Foundation's impact in the communities we serve."