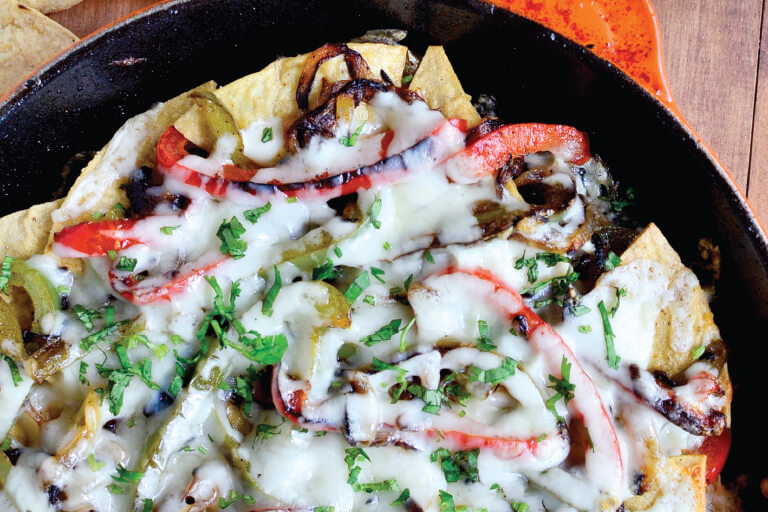 Heat 2 tablespoons oil in a large cast iron or heavy-bottomed, oven-safe skillet over high heat until just beginning to smoke. Combine vegetables in a large bowl, then toss with your hands to combine.

Add half the vegetables, half the garlic powder, and half the cumin to the skillet. Season with salt and pepper. Squeeze in a bit of fresh lemon juice. Shake skillet to get vegetables into an even layer, then let them sit undisturbed until browned on the bottom. Continue to sauté, stirring the vegetables occasionally until crisp-tender and evenly charred. Remove to plate. Repeat with remaining 2 tablespoons oil, vegetables, and seasonings. Remove second batch of vegetables to plate.

Carefully arrange half the tortilla chips in the bottom of the skillet (or on a baking sheet if skillet is not oven safe). Top with half the vegetables and half the cheese. Create one more layer with remaining ingredients. Bake for 7 – 10 minutes, or until cheese is melted, then serve.

“My husband and I are self-proclaimed nacho connoisseurs. Nobody will ever guess this mouth-watering meal is gluten free.” 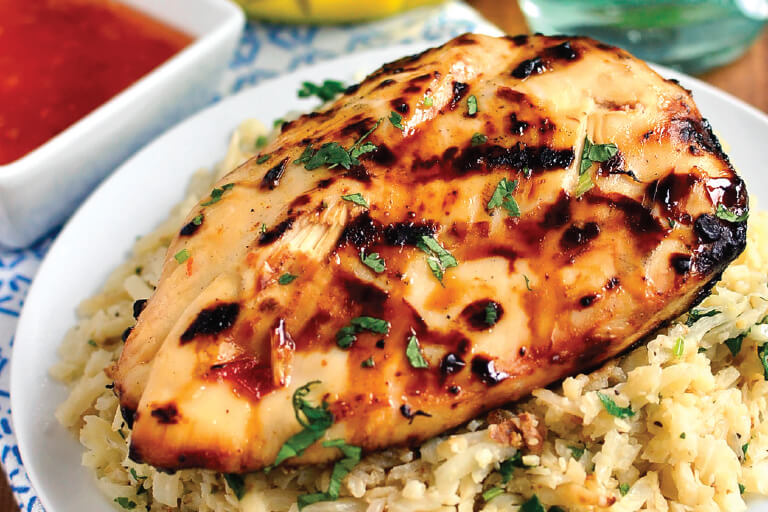 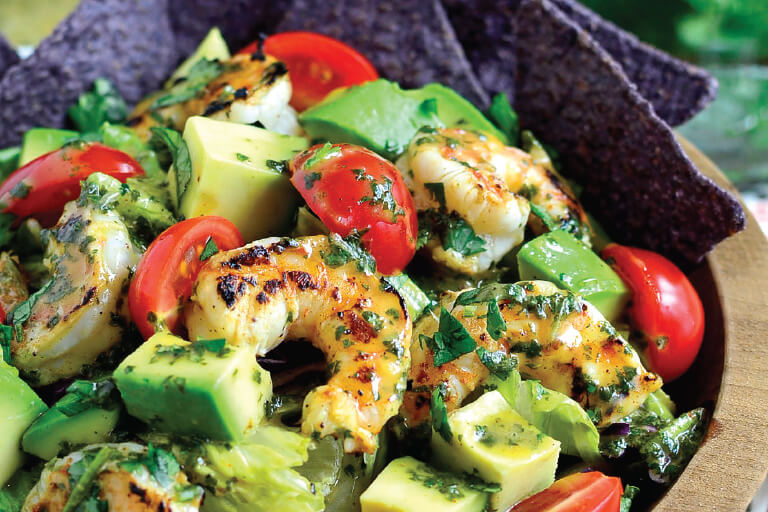 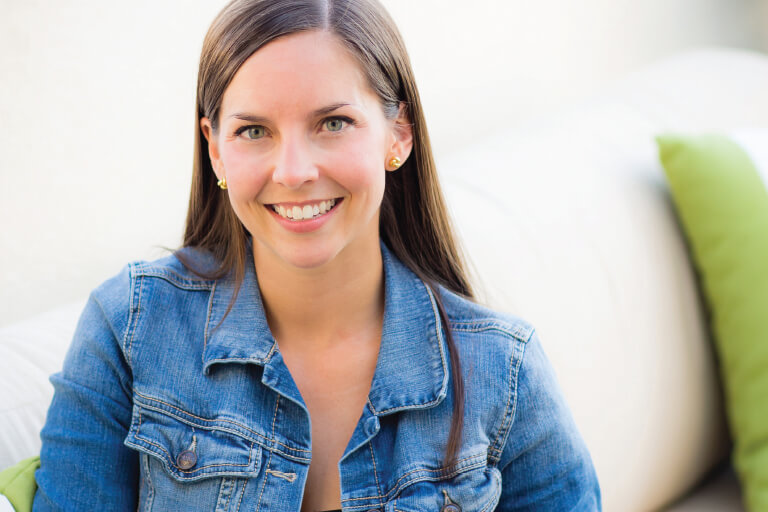