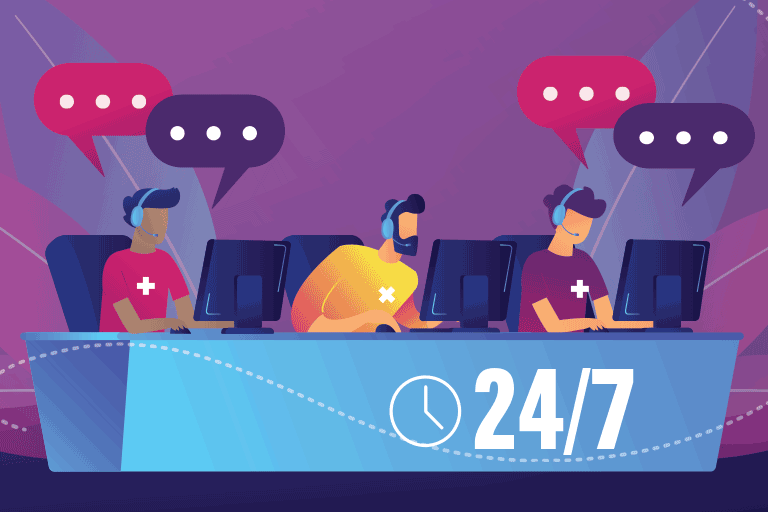 Joleen Post, a Wellmark Blue Cross and Blue Shield member from Ottumwa, Iowa, is no stranger to pain. She fell out of a few trees as a kid, had two knee surgeries, and has a few compressed vertebrae in her back. But, on June 16, 2019, she knew something wasn’t right. “I had gotten off work at 11 the night before, went to bed, and slept nine hours straight — which is rare for me,” Post says.

After getting up, she noticed something was slightly off — she couldn’t urinate. Post went to church that morning with some moderate back pain that had been bothering her for about a week. Originally thinking she may have had a urinary tract infection, Post called BeWell 24/7SM Opens New Window to see what she could take for it until she saw her doctor a few days later. “I only go to the doctor or hospital if I absolutely have to,” Post says. The operator noted her symptoms, took down her information, and said a nurse would call back shortly.

By the time Post got home from an anniversary party in the early afternoon, she could barely walk or stand upright. And, despite drinking four bottles of water since waking up that morning, she still wasn’t able to urinate.

"You need to take care of yourself"

Andrea, a former intensive care unit nurse with 17 years of experience, supports Wellmark members through the BeWell 24/7 program — and is the one who took Post’s case. “As a phone triage nurse, I get calls from all types of patients dealing with a wide range of symptoms,” Andrea says. “After having done this for several years, I’ve developed a sort of sixth sense from what patients tell me and how their voice sounds to figure out what’s going on and what they should do next.”

Post was on her way into work that afternoon when Andrea called her back. Post mentioned how she’d dealt with back pain before, but how her current symptoms were different. And, to Andrea, it didn’t sound like she was in pain.

“She sounded like she was in a rush, like she didn’t have time to be sick,” Andrea says. “We all do it sometimes. We want to ignore what’s going on and need someone else to tell us ‘no, you need to take care of yourself.’”

It was when Post mentioned that she hadn’t be able to urinate for, at that point, nearly 15 hours that Andrea became concerned — and immediately recommended that Post see a provider within four hours. “She was not in a situation where she needed to be rushed to the hospital in an ambulance, but it was definitely something where she needed to be seen sooner rather than later,” Andrea says. “She wasn’t sure what she should do. She was on her way into work, and insisted she needed to go in. I told her, ‘no, you can go into work and let them know that you’re leaving.’”

Post did as she was told, which turned out to be lifesaving advice. She was admitted to the hospital later that evening with abnormally high creatinine and a diagnosis of acute kidney failure. “I’m just grateful that the nurse told me to go directly to the hospital,” Post says. “If she hadn’t, I probably wouldn’t have done it and then who knows where I’d be?”

While Post was still in the hospital, a representative from BeWell 24/7 reached out to her to follow up about her symptoms. Post wanted to make sure Andrea knew she had saved her life. “She did a good job over the phone,” Post says. “She doesn’t know me and had no idea that my creatinine level was that high, but she knew I had to go to the hospital that day.”

For Andrea, that's all part of the job. And, she's glad that Post followed her advice. "I love what I do, but most of the time I don't get to follow up with patients I talk to," Andrea says. "I knew something didn't sound right and I'm glad I was able to convince her to get care."

Whether you have a burning health question keeping you up at night, need to know the best place to get care, or want a second opinion on treatment options, BeWell 24/7 is there for you — day or night. The service, which is available to most Wellmark members at no cost, can help you get more from your health insurance. Real people are available around the clock to help you with: 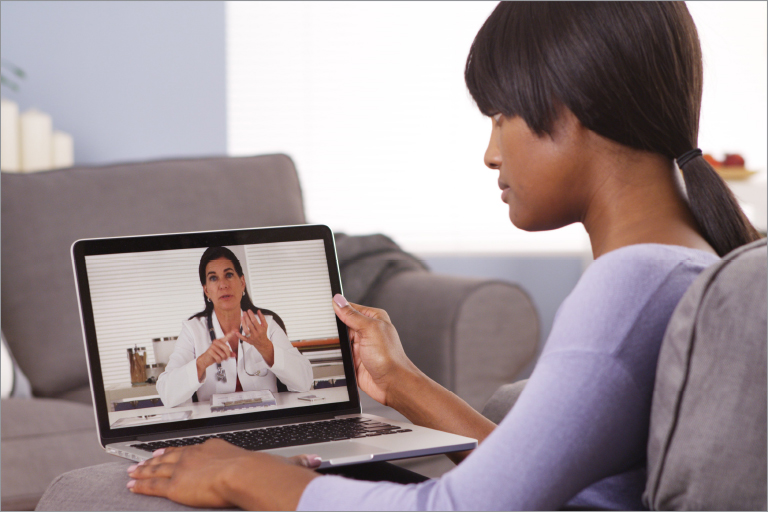 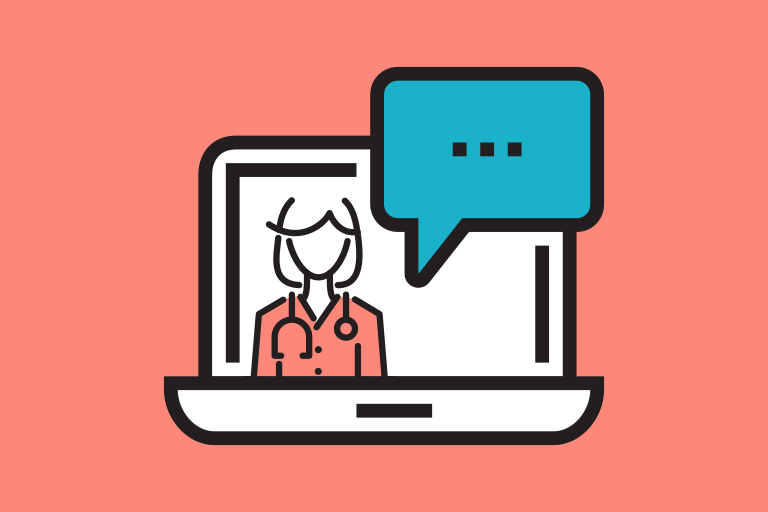 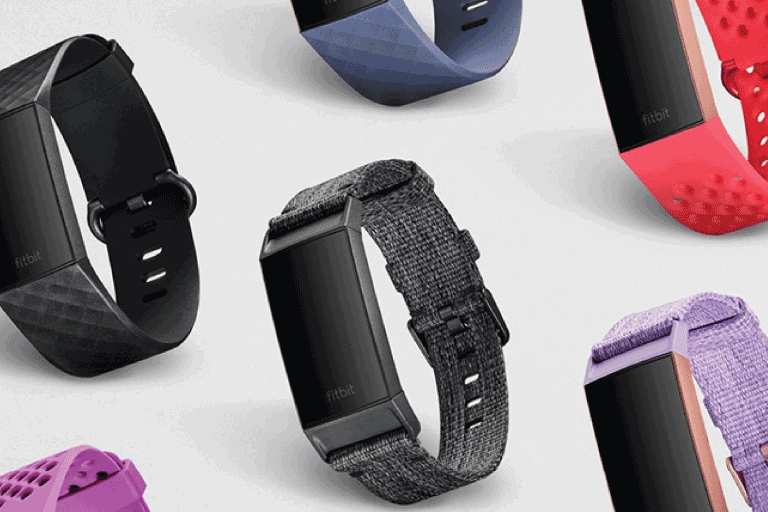