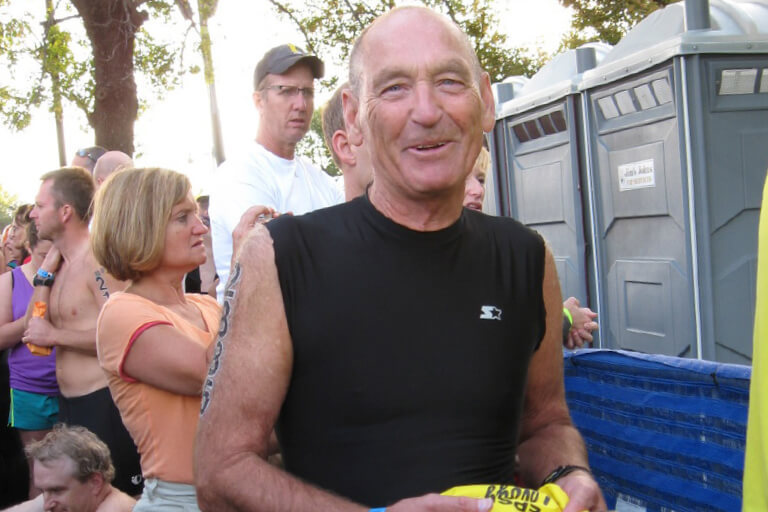 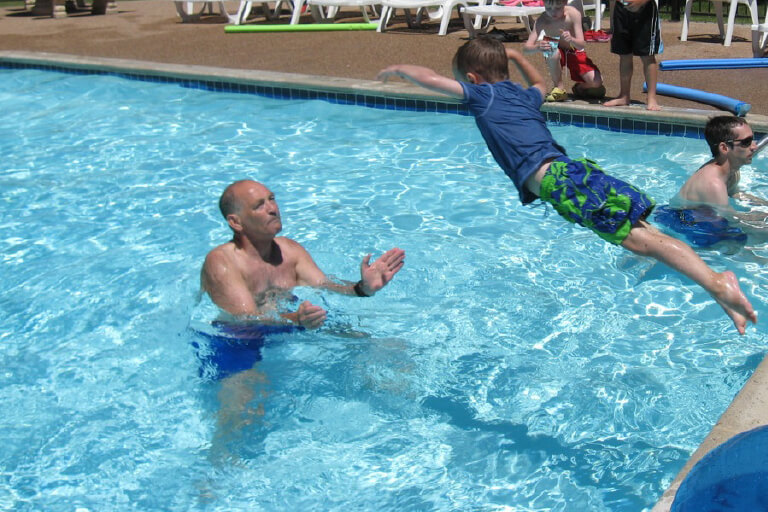 In 1956, he participated in his first Drake Relays. 60 years later, Reed hasn’t lost his enthusiasm for anything that involves movement. He is still running and swimming, canoeing, dancing and just about everything else that involves putting one foot in front of the other.

Frankly, it’s hard to keep up with it all, from triathlons to marathons, to swimming in the Iowa Games and the Senior Olympics. In 2015, Reed placed second in his age group at the BolderBOULDER, a 10K road race in Colorado. Before that, he competed in the Hy-Vee Triathlon in 2012, taking first place in his division, and ran the Des Moines Marathon in 2013.

“Well, back when my son was young, I would take him to the roller rink in Marshalltown, Iowa, where he loved to compete in the limbo contest. 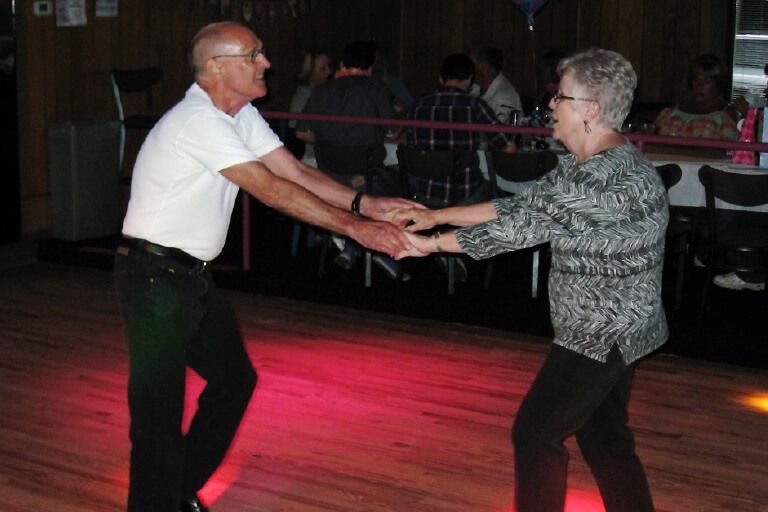 There was a man there who was an incredible skater. He was 64 years old. He was an ‘old guy,’ technically, but he sure didn’t act like it. I guess, after all this time, he is my inspiration for staying active and fit.”

In 1982, Reed began road racing and never turned back.

What keeps him going? Reed credits his wife of more than 45 years, Sharon. “We love to rock and roll,” he laughs. Every Saturday night, the Reeds go out dancing. They love the songs of the 50s, specializing in “Wipe Out” and “Great Balls of Fire,” among others. “There’s nothing like the way Sharon’s eyes light up when we’re dancing,” says Reed. 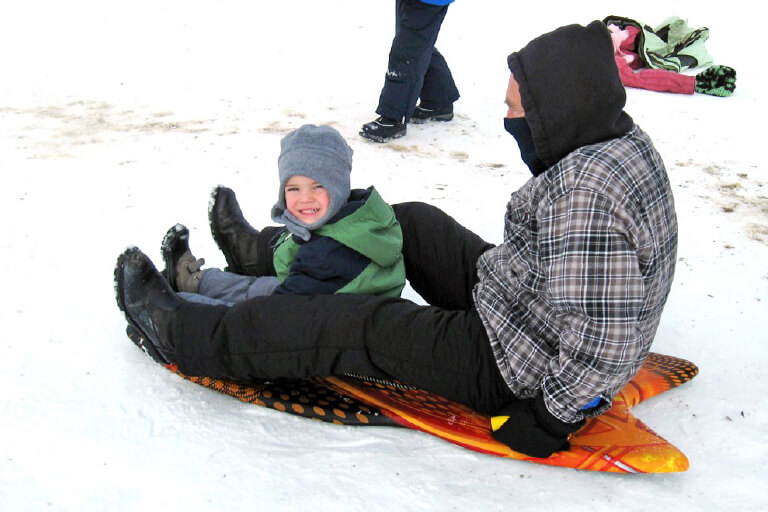 Reed’s other passion is family. Together they have six children, 21 grandchildren and 12 great grandchildren, plus two more coming this year. “I absolutely love spending time with them. I take them to all sorts of activities. We mini-golf. We canoe. We swim. We run. You name it — we will do it!”

So what’s next? After recovering from a recent back injury, Reed hopes to qualify for the Boston Marathon, adding, “I want to do it before I’m too old.” 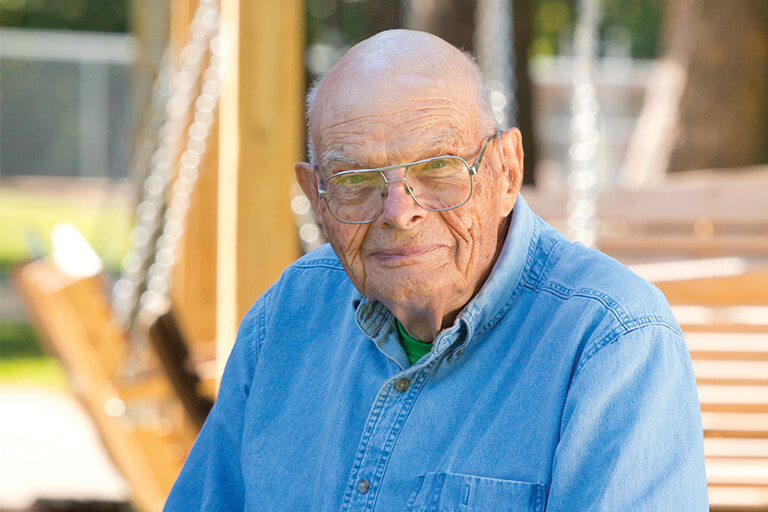 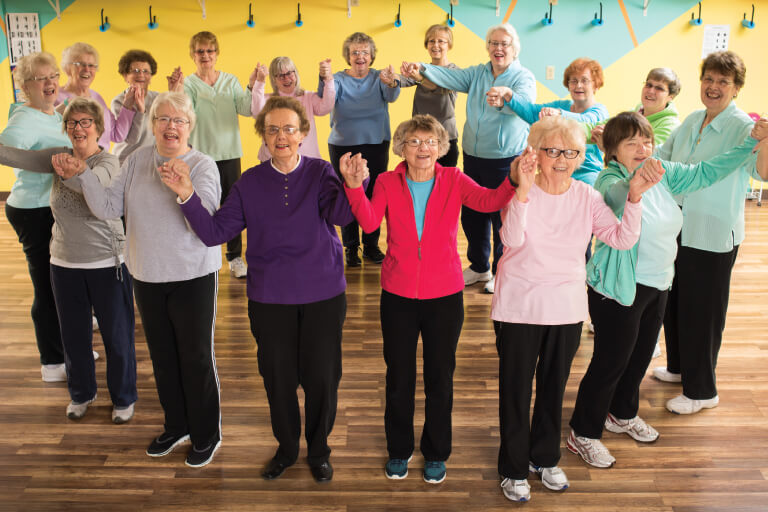 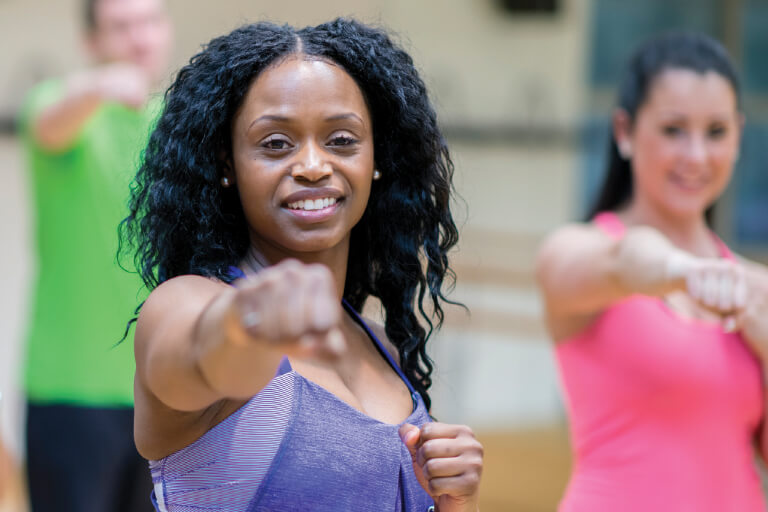