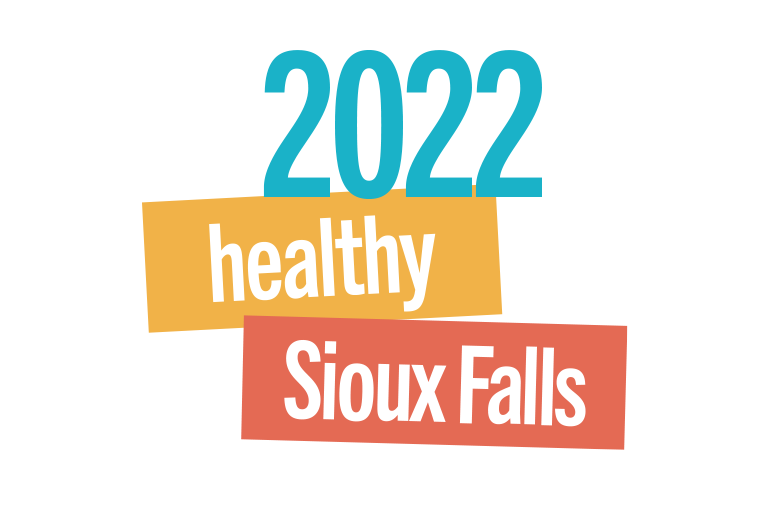 At the center of Sioux Falls, South Dakota lies a 128-acre park where the Big Sioux River falls over walls of pink rock. Falls Park is the city’s main natural attraction for visitors and residents alike. It also serves as a sort of hub, as it connects to many of the city’s 80 other parks via the Greenway trail corridor.

“Nature is so important to our mental health,” adds Kommes. “We aim to help the people get outside, be active, and enjoy the city through a different lens.”

To recognize their dedication to helping residents move more, eat well and feel better, the city recently received the 2022 Healthy HometownSM Powered by Wellmark Opens New Window Community Award. It’s the second time Sioux Falls has been the recipient of the award, which will help the city continue to improve the health and well-being of its residents.

Invested in sidewalk repairs and improvements

To promote walkability and bike-ability, the city invested over $2 million in sidewalks and crosswalk improvements over the last year. The safety upgrades included new and reconstructed push buttons, new and repaired sidewalks, and reconstructed ADA ramps and pedestrian bridges.

“This is all about doing what’s best to protect the safety of the pedestrian and bike community,” says Kommes. “This is an area of continuous improvement, with various cycles of repair and development over the last several years.”

The city has an annual sidewalk inspection and repair program and a sidewalk network inventory that informs repair efforts. Since its launch in 2017, the city has completed more than 16,000 sidewalks.

“The success of this program is due to the close partnership with the public works department,” says Kommes. “We also prioritize constructive feedback from the community.” To make feedback convenient, the city has a mobile app for citizens to report areas that need improvements. “It’s just a great way to interact with the people who live here,” she adds.

More people can access the Sioux Falls trail system thanks to the new Cherry Creek Trail extension, which took shape over the last year. It added 1.4 miles of trail, providing a much-needed connection for residents of the Hayward neighborhood. Before the trail addition, the people of Hayward had to ride on streets or travel by vehicle to get to the bike trail. The new stretch connects Legacy Park and Family Park, and allows users to access the trail system without having to cross a city street.

“We aim for a park within a half mile of every resident, and a trail to connect residents easily to their neighborhoods,” says Kommes. “Trails are incredibly important to our residents, and one of the most prominent features of the city,” she adds. “Today, we have surpassed 35 miles of paved trails in Sioux Falls.”

Since the parks and trail system is so large, the parks and recreation department hosts regular community listening sessions for feedback. “As a city, we keep a close eye on usage,” says Kommes. “We are always looking to make improvements.”

To provide low income residents with access to fresh produce, Live Well Sioux Falls joined forces with the Partnership for a Healthier America (PHA) on a project called Good Food for All External Site. In 2021, the project supplied fresh produce to 540 families and more than 2,000 individuals.

PHA worked with retailers in various parts of the country to source the fresh produce, which was delivered to a number of pilot cities, including Sioux Falls. The produce boxes varied every week and featured 25 unique items throughout the program, which lasted for 12 weeks.

“So many people were involved in this, it was a group effort,” says Kommes. “We partnered with our parks department and a neighborhood school, and enlisted volunteers to help distribute the boxes assembly-line style. The people didn’t even have to get out of their vehicles.”

The Helpline Center External Site — an organization that connects individuals to mental health support resources and provides hope for individuals with thoughts of suicide — also partnered on the project, bringing their relationship with DoorDash® to deliver boxes to families with transportation challenges. The families reserved produce boxes in advance for delivery, and those in person could pick up multiple boxes to help distribute to others. For example, one daycare provider picked up several boxes to provide fresh produce for the families she served.

“Logistically it worked out well,” adds Kommes. “We just knew the need was there, and it all came together successfully.”

Much more on the horizon

Live Well Sioux Falls partnered on a variety of other projects, including a protected bike lane, pedestrian bump-outs, curb extensions and back-end angle parking. They have a lot of future projects in the works, too.

“Infrastructure is a big priority right now,” says Kommes, “It’s such an asset to the community, and a great way to get people outside year round.”

“Another priority for us is food insecurity,” she adds. “With the cost of food going up, and other barriers, we are working hard on projects designed to address those problems, such as a grocery intervention program for food access priority areas.”

What’s the secret to Live Well’s success? “It’s our partnerships,” says Kommes. “From local businesses to nonprofits and volunteer groups, we partner on all of our projects and initiatives. It’s important the community owns the work and shares the accomplishments.”

Kommes offers advice for other communities, “If you’re looking make changes in your community, start with small projects. Have the conversations, build those partnerships. Because truly, you can’t do it alone. Don’t be afraid to apply. The little things do add up.” 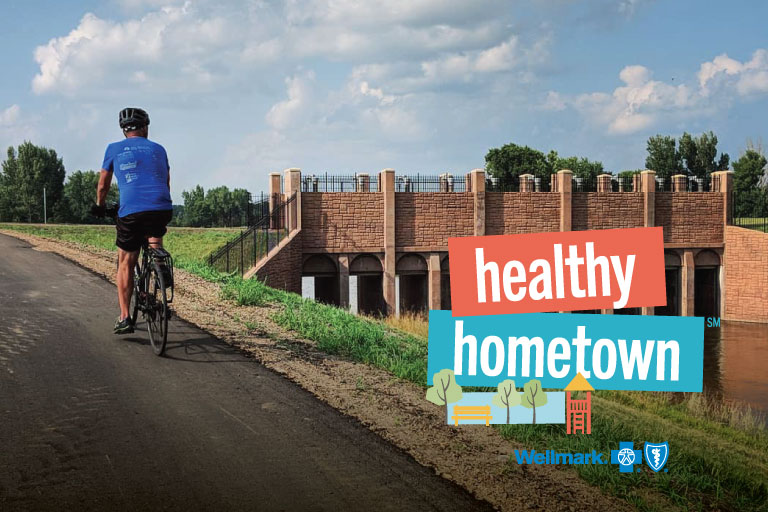 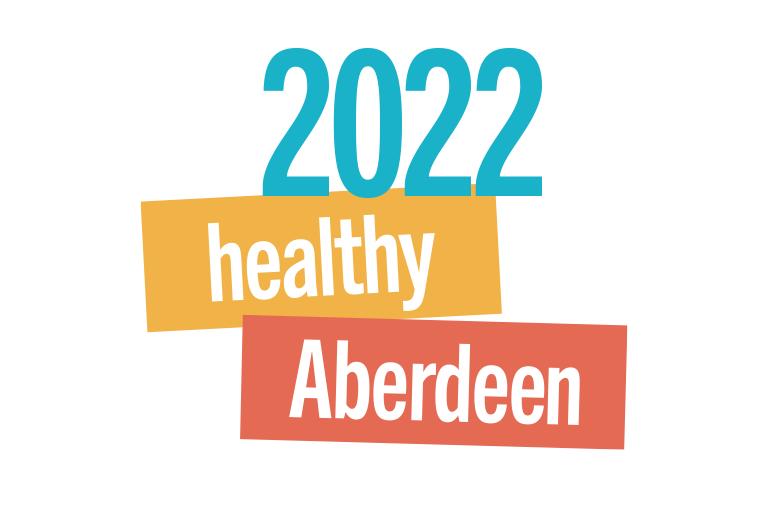