Know the symptoms of a heart attack

Which heart attack symptom is more common among women than men?

If you guessed “B,” you’re right. Women are somewhat more likely than men to experience other uncommon symptoms. In particular, women are more likely to experience jaw or back pain, shortness of breath, nausea or vomiting. As with men, women’s most common heart attack symptom is chest pain or discomfort.

After a busy weekend in early January of 2015, Deb Norton, a Wellmark member from Des Moines, Iowa, was ready for some down time.

“It was 9 p.m. I had just let the dog out and talked to my neighbor for a bit. I sat on the sofa to watch a little television before bed. That’s when the jaw pain started. It radiated across my lower jaw. There was no ignoring it.”

The first suspicion that crossed Deb’s mind was the “Go Red for Women” event she had attended a few months earlier. At the luncheon, she learned that jaw pain was a common symptom of a heart attack, particularly in women. “The thought was unnerving,” says Deb, who immediately thought, “Am I having a heart attack?”

She dismissed it, believing she wasn’t “the heart attack type.” True, Deb doesn’t fit the part. At the time, she was 52, she ate healthy and exercised daily. Her cholesterol was a little high, but that was about it.

“Nobody thinks they’re having a heart attack. It just couldn’t be,” says Deb. “But I did start looking for aspirin, which was another piece of advice I picked up from the Go Red event. I couldn’t find aspirin, so I went to ask my daughter if she had any.”

Deb’s daughter, Alex, was spending the night. Alex is a registered nurse, and she did happen to have some aspirin.

“The request for an aspirin was so random,” says Alex. “I really didn’t think my mom was having a heart attack. But as I thought about it, I was concerned. I told my dad that maybe he should take mom to the emergency room, just to get it checked out. Of course going to the ER was the last thing anyone wanted to do late on a Sunday night.”

When Deb began to feel nauseated, she knew that was clue #2. They decided to go to the emergency room. But on the way to the hospital, Deb began to feel even worse. That’s when she got her third clue, a feeling of pressure under her arms. She remembers telling Terry to “speed it up.” At the emergency room, Terry dropped Deb off at the front door and went to find parking.

“I think about that, and you see, it still hadn’t sunk in with either of us,” says Deb. “As I approached the front desk, I managed to tell the attendant I was not feeling well, and I might be having a heart attack.”

“Your wife is having a heart attack”

These are the words Terry heard when he stepped through the doors of the emergency room, expecting to find Deb in the waiting room.

He learned that Deb had been rushed to a triage room. An electrocardiogram (EKG) revealed that she was having an acute heart attack. Her life was on the line, and she was brought immediately to the catheterization (cath) lab. There, they learned one of the arteries near the back of Deb’s heart was completely — as in 100 percent — blocked.

Deb was having a serious and often deadly type of heart attack known as a STEMI. With a STEMI, one of the main arteries that supplies oxygen and blood to the heart is blocked. The emergency medical team was able to open up the blockage and successfully place a stent to open her artery.

Provided it is chewed, it takes about this long for a tablet of aspirin to thin your blood. Chewing a standard 325mg aspirin at the first sign of a heart attack can dramatically increase your odds of survival. Aspirin slows blood clotting, so a blood clot that is causing a heart attack stays smaller.

Why acting fast is critical

According to her cardiologist, Dr. Aaron From, an untreated STEMI has a mortality rate of more than 50 percent. “Because Deb came in so quickly, she had no heart damage, no signs of heart failure or other danger signs that can happen with a heart attack.”

According to the American Heart Association, about 30 percent of STEMI occur in women, but complications are much higher compared to men. Why? Because heart attack symptoms are often different in women, who tend to dismiss symptoms, or not take them seriously enough to go to the emergency room in time. In fact, women having this type of heart attack are nearly twice as likely to die in the hospital compared with men.*

Thanks to quick action and treatment, Deb’s life was saved with minimal impact. “From the time of my first symptom to actually getting into the car that night, only 15 minutes had passed. I’m very lucky I didn’t wait any longer. I should have called 911,” adds Deb. “Treatment is started in the ambulance, and the emergency room can get the cath lab going. Because cath labs are not staffed 24/7, it takes time to get the staff on site. By calling 911, all of these things start faster, saving valuable time and saving lives.”

"Terry and I are so fortunate to have made it through this — twice. We feel a responsibility to pay it forward."

More to the story

Deb spent the next few days recovering in the intensive care unit. Following that, she underwent eight weeks of cardiac rehab. But that isn’t the end of this story.

Then, in late October of 2015, Deb’s husband, Terry, called her while she was running errands after work and asked, “When are you going to be home?” He was having chest pain, and Deb and her daughter, Alex, both urged him to call 911. When they arrived home, the paramedics were already there.

Even though Terry felt back to normal by the time paramedics arrived, his blood pressure was high, and at the emergency room, an EKG showed there was something wrong. Terry had a heart attack. The blockage was 90 percent, and it was in the same artery as the blockage that caused Deb’s heart attack earlier that year. At the time, Terry was just 54 years old.

“It’s over a year later, and we are still stunned,” says Deb. In retrospect, Terry had some signs, such as indigestion, but he didn’t think much of it. Unlike me, his primary symptom was chest pain. Thankfully, he called 911 that afternoon.”

Terry has made a fast recovery and lost nearly 70 pounds since the heart attack. None of this would have been possible without recognizing the symptoms and taking fast action.

Since the events of 2015, Deb has been working diligently to get the word out about heart attack symptoms in men and women. She talks to book clubs, employer groups, and just about anyone who will listen.

“Terry and I are so fortunate to have made it through this — twice. We feel a responsibility to pay it forward.”

There are five common warning signs of a heart attack. One, pain or discomfort in chest. Two, jaw, neck or back pain. Three, lightheadedness, nausea, or vomiting. Four, discomfort or pain in arm or shoulder. Five, shortness of breath.

As with men, women’s most common heart attack symptom is chest pain or discomfort. But women are somewhat more likely than men to experience some of the other common symptoms, particularly shortness of breath, nausea/vomiting and back or jaw pain.

If you have any of these signs, call 911 and get to a hospital right away.

“Act fast. Learn the signs, but remember this: Even if you’re not sure it’s a heart attack, have it checked out. Fast action can save lives — maybe your own. ” 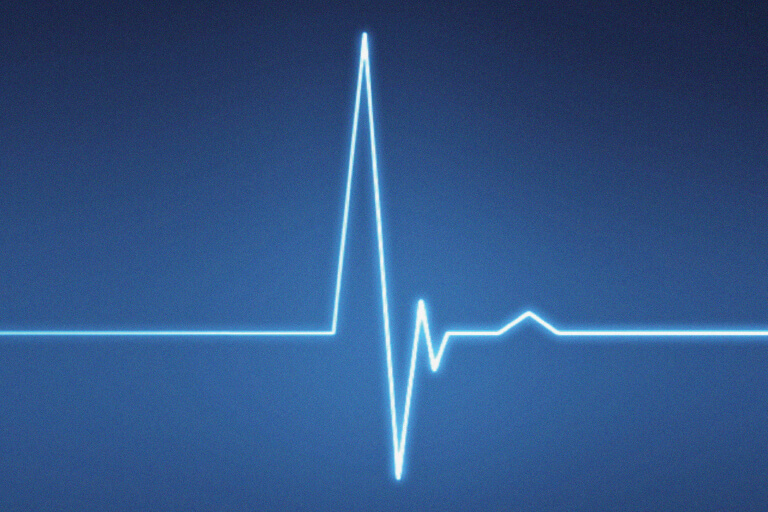 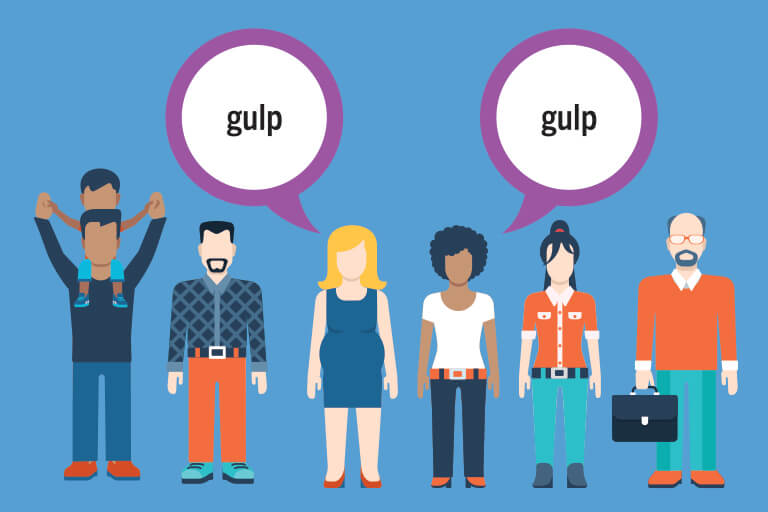